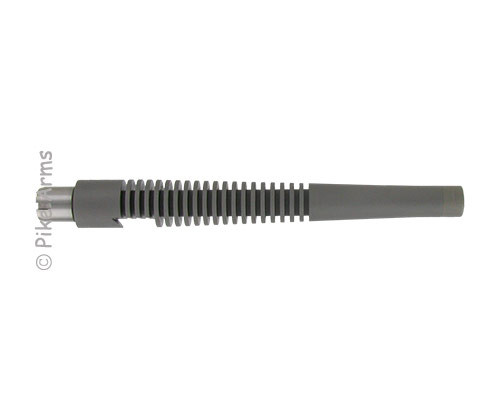 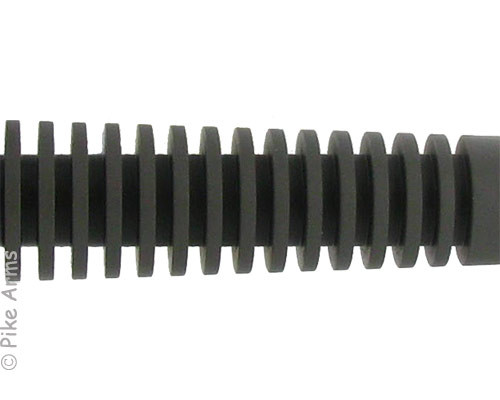 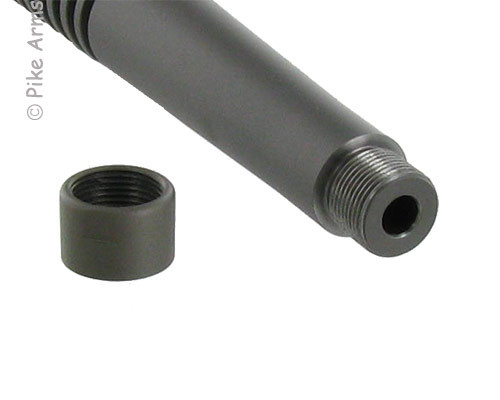 Pike Arms' FINNED 8" MATTE STAINLESS STEEL THREADED BARREL WITH THREAD PROTECTOR is a perfect drop-in retrofit for Ruger® Charger™ pistols or for any other 10/22® receiver based custom pistol build.

The barrel is CNC machined from US Certified stainless steel and is professionally threaded 1/2x28 TPI with .400 length of thread for mounting your suppressor or any other AR compatible accessory.  It comes complete with THREAD PROTECTOR included.

Although this barrel will physically fit on a 10/22® factory receiver, it is too short to legally be installed on a receiver that has previously been assembled as a rifle per ATF regulations. Installation of this barrel on a previously assembled rifle receiver (such as a 10/22® receiver) regardless of what configuration or stock it would not be assembled with, is a violation of federal law unless the receiver is first NFA registered as a Short Barrel Rifle. Contact your local ATF office for additional information regarding NFA regulations and registration requirements.

If you want to assemble a 10/22® based handgun, you must start with a "virgin" never before assembled receiver such as the CH22 RECEIVER or the ELITE22 RECEIVER.