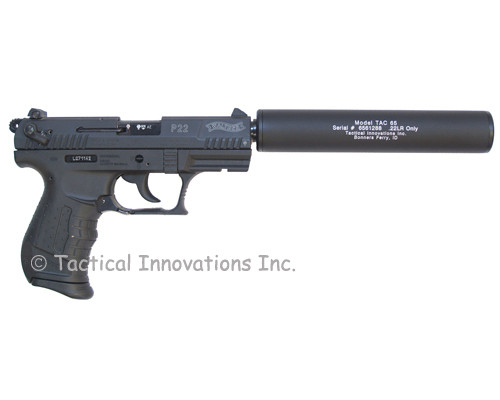 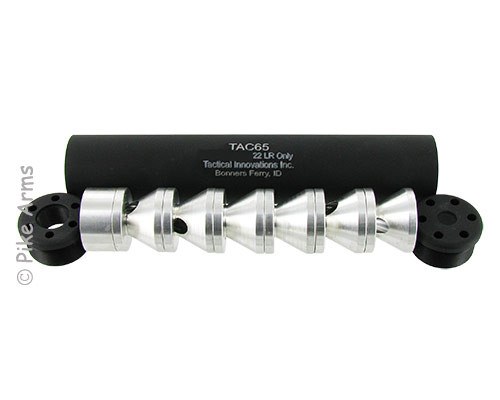 The TAC65 .22LR suppressor continues to set the standard for outstanding performance, light weight and an incredibly low price. As suppressor purchasers become more educated and understand the mechanics and construction of suppressors, the high performance features of the TAC65 at such an affordable price continues to make it one of the suppressor market's more popular choices. Compare the TAC65 to any other .22LR suppressor and we're sure that you'll agree that a TAC65 delivers the perfect combination of performance and price.