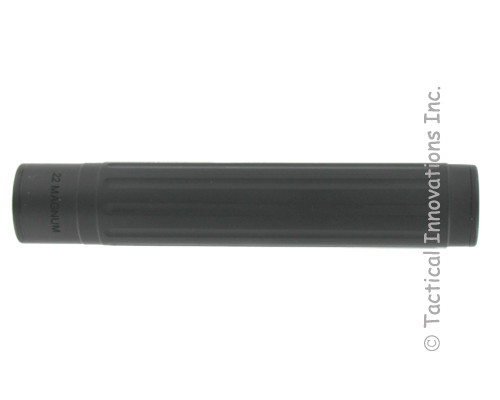 Customers that have relied on our .22LR suppressors for years have continued to ask for an all stainless suppressor made for .22 Magnum and .17 HMR in addition to .22LR.  Our newest offering, the Banshee™ is an all stainless steel suppressor that is made specifically for .22 magnum and all .17 RIMFIRE cartridges which will of course also work exceptionally well with all .22LR ammo.  Like all of our .22LR line, the Banshee™ can be disassembled by the customer for cleaning and service.

Email if you have any questions that we've missed